This weekend, the finals of the Overwatch League’s inaugural season saw the London Spitfire crowned champions after defeating the opposing roster of the Philadelphia Fusion over two best-of-five series inside the Barclays Center in Brooklyn, NY.

Placing 5thand 6thin the overall league rankings, barely qualifying for playoffs, London Spitfire and Philadelphia Fusion both saw their level of play skyrocket during the final stage of the League.

Initially considered as one of the best teams in the league thanks to their performance in the first two stages where the raw skill of the roster shined, the Spitfire started to struggle in Stage 3 and were seemingly unable to keep up with the improvements of the better teams until their resurgence in the Playoffs.

Composed of some of the most skilled players in the world at their roles, from the combined strengths of the Korean teams of GC Busan and KongDoo Panthera from APEX, London Spitfire relied heavily on their amazing individual skill to overcome the competition early on. However, a combination of the meta shifting around the mid-season and the overall level of the league rising proved to be an obstacle for the Spitfire whose team cohesion and adaptation to the meta trailed behind the rest of the top teams. 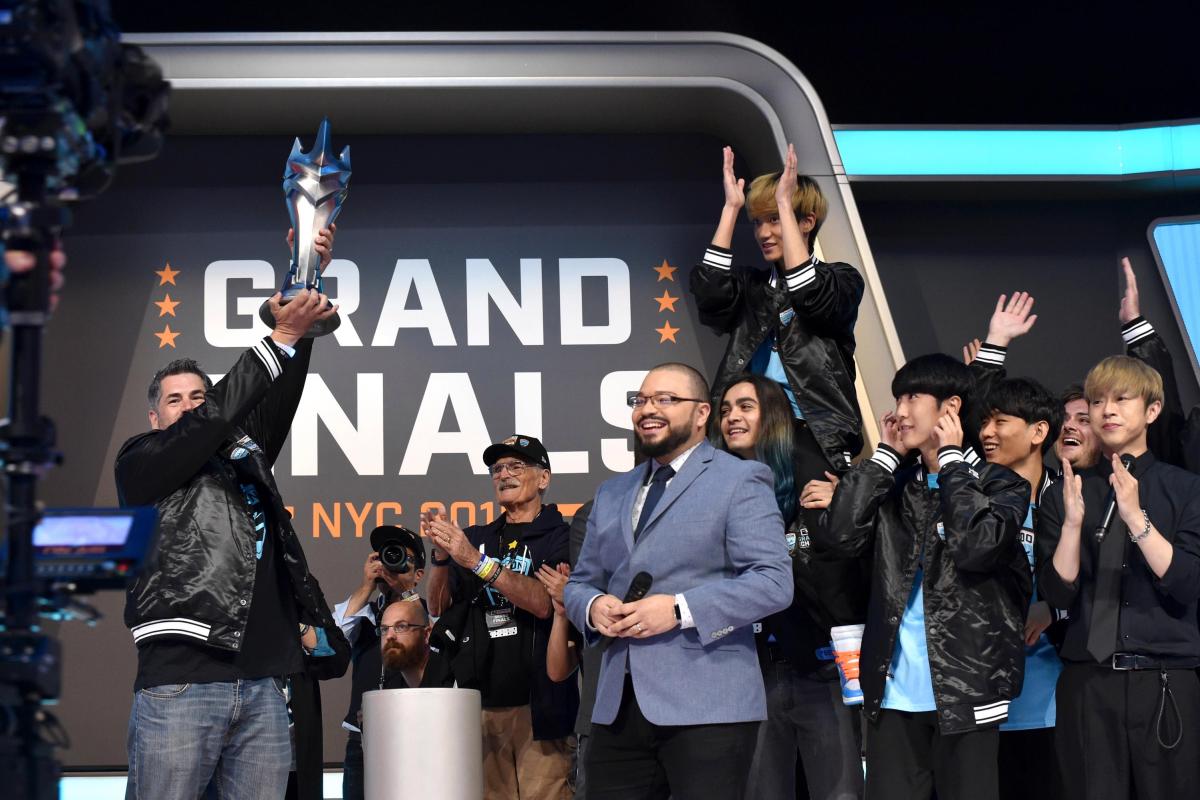 Absent from the Stage 4 playoffs and squeezing into the season playoffs, nobody really knew what to expect from the Korean roster and all eyes were on the two divisions leaders in NYXL and LA Valiant who were waiting in the semifinals. To the surprise of the fans, the Spitfire showed up as a renewed team and defeated the Gladiators 2-1 in the quarters before taking care of the Valiant in a dominant 2-0 fashion in the semis. Meeting them in the finals was the Fusion who managed to eliminate both the Boston Uprising and NYXL but despite their incredible run, London came out on top. The finals in particular were a display of the precise coordination between their tanks and DPS players, utilising the timing of their abilities and ultimates incredibly well to wipe the opposing team.

Due to his astounding performance as Gesture’s partner in crime and long-time teammate on several heroes he wasn’t initially known for, Jun-Young “Profit” Park was selected as the MVP of the Grand Finals.

For more Overwatch, look out for the upcoming OWL All-Star weekend in August as well as the Overwatch World Cup later on.