TaZ has been benched 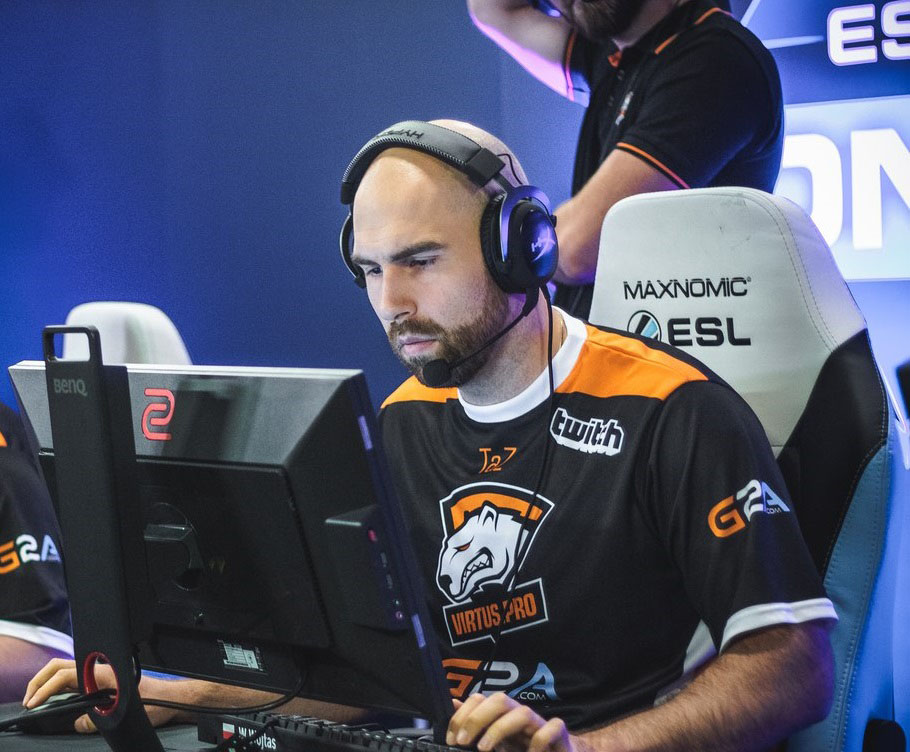 Today Virtus.pro has announced that Wiktor "TaZ" Wojtas is out of their main Counter-Strike: Global Offensive roster and  Team Kinguin player Michał "MICHU" Müller will play on one-month loan. We can see 21-year-old talent in action at upcoming offline events StarSeries i-League Season 4 and IEM Katowice. In 2015, he acted as a stand-in for Virtus.pro at two events, Gfinity Spring Masters I and IEM San Jose, where the team placed third and 5th-8th, respectively. 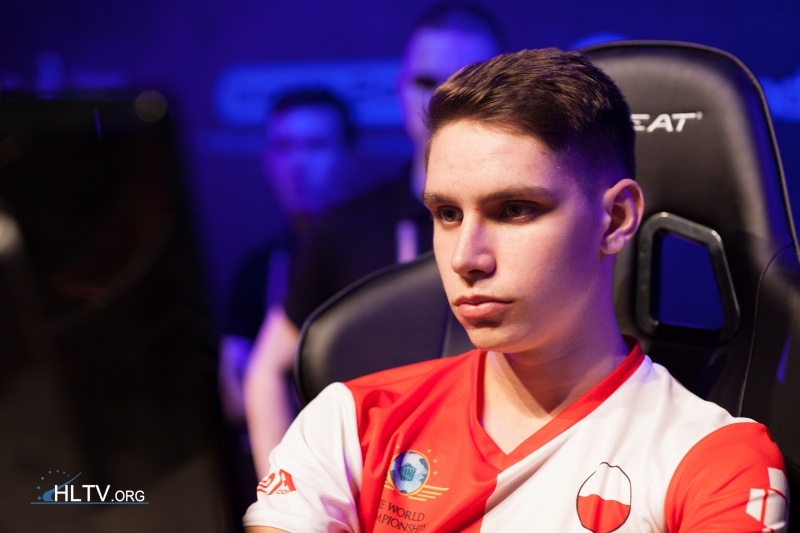 “We have promised our fans back in Atlanta that VP will only become stronger in the future. This is a first step. It’s a small, but important one. I would like to welcome MICHU to our family, he’ll be playing with us for the next month including SLTV and IEM events in Kiev and Katowice. In March we will make further announcements on the lineup. I would also like to thank Wiktor for his commitment throughout the years of his time in Virtus.pro. He’s the main reason Golden 5 joined VP, kept playing for VP and kept playing together”.

Michał "MICHU" Müller is a 21 years old professional CS:GO player who represents the Polish scene. At the beginning of his career, MICHU performed in team GF-Gaming together with Janusz "Snax" Pogorzelski and Paweł "byali" Bieliński. From 2013 through 2016 MICHU played in Poland's tier-2 teams, such as Meet Your Makers, Dobry&Gaming, G2, and ESC Gaming. He currently plays for Team Kinguin as an entryfragger.

Michał Müller is one of the most promising players on the Polish scene. MICHU has a history of playing as a stand-in for Virtus.pro on quite a few tournaments. Gfinity 2015 Spring Masters 1 marked the most successful collaboration with MICHU – our team claimed the third place with MICHU standing in for Snax. Furthermore, the Virtus.pro line-up have won Caseking King of Kings with MICHU standing in for pashaBiceps during the group stage.

TaZ also didnt keep silence. Polish legendary player wished good luck to former teammates and said that he is motivated more then he has ever been:

"As of today, I will no longer be playing for Virtus.pro. The team decided that I do not fit in their plans, and I respect that. I want to wish them the best of luck in the future! I feel that it is a change for best, for both parties. Changes are needed in life, and I am looking forward to challenges ahead of me. This is not the last [time] you hear from me. I have never had problems with motivation, but I can tell you now - I am happier and more motivated than ever!"