At the Cannes GreatGamers event, the winners for the GG's five categories were announced. In the presence of Jeff Houngoungagne, GG's jury member for the Entertainer category, and with the virtual presence of all of our other juros (missharvey, Harstem, Daigo Umehara and Samy Ouerfelli), the GG host James Berry has announced the five winners: 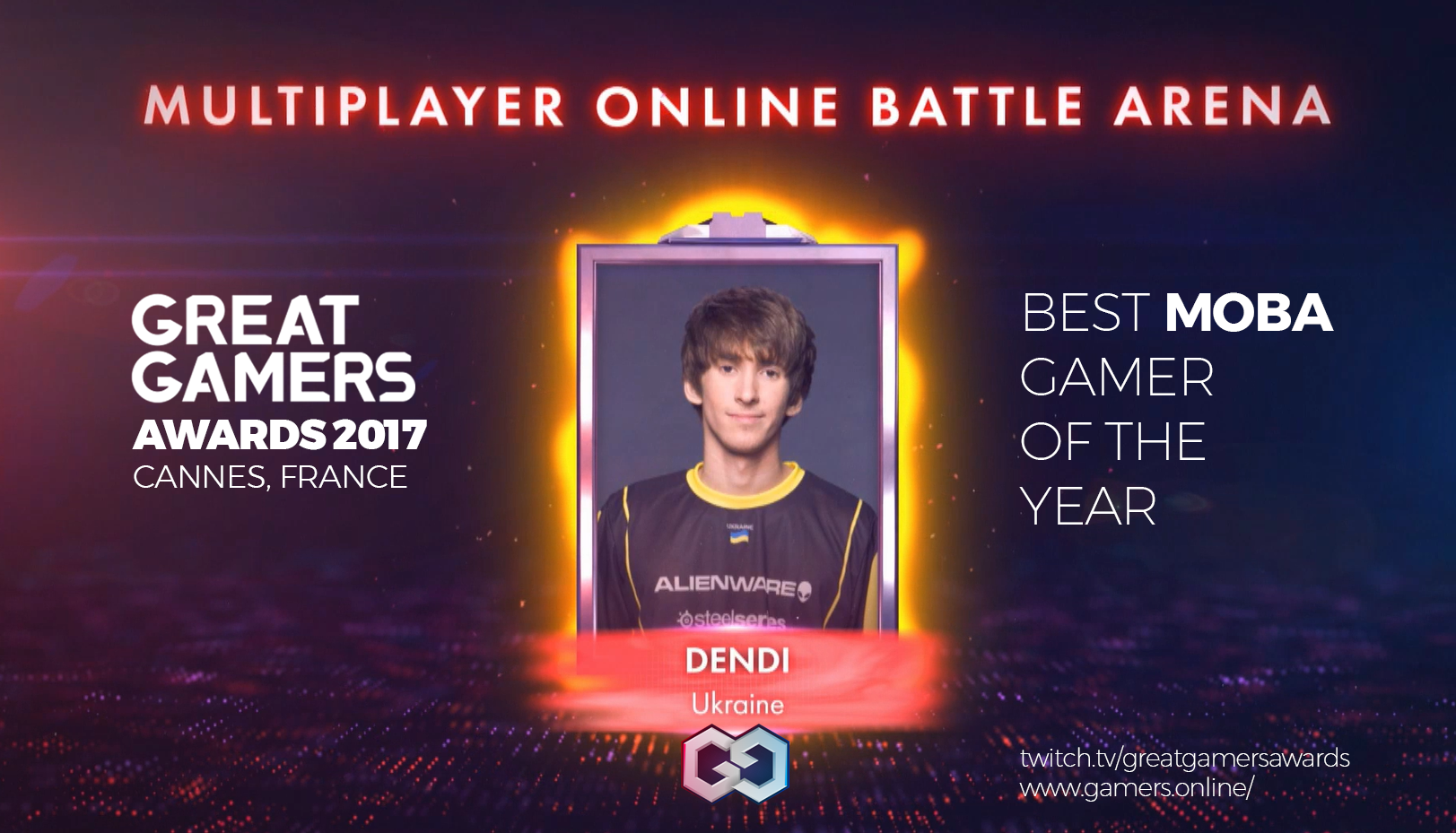 Dendi, one of the best DOTA2 players of his generation and maybe of all time, reacted to the news with an emotional "Wow, I won!", followed by thanks to his fans, family and team. As a reminder, Dendi plays for NaVi, one of the best European teams there is. 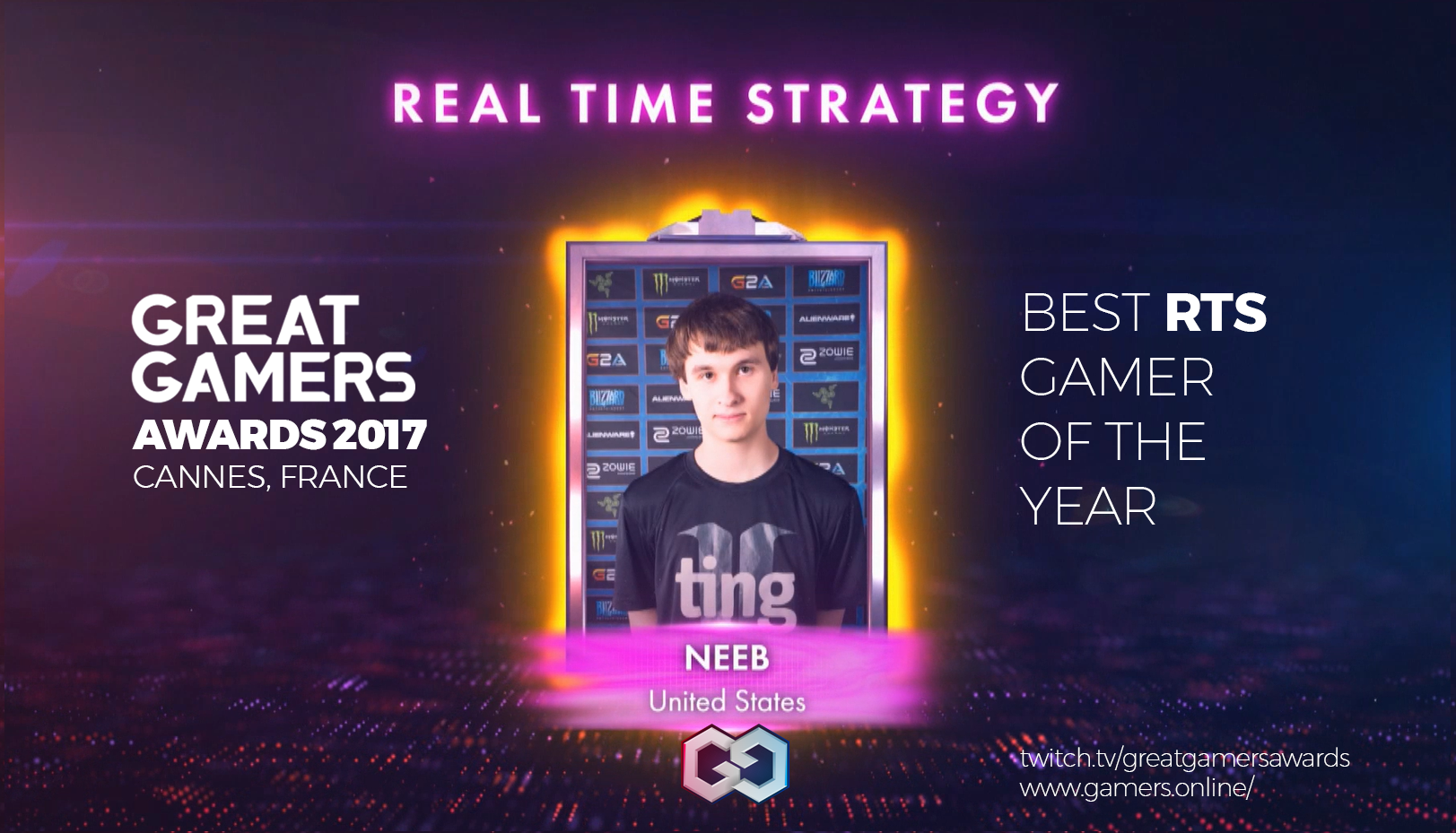 "I am happy to recieve the GreatGamers FPS Award... It's nice to see my hard work recognized in this way. StarCraft has provided me with sens of purpose and motivation, which I think are one of the most powerful things in esports", Neeb said in a video comment distributed during the ceremony. 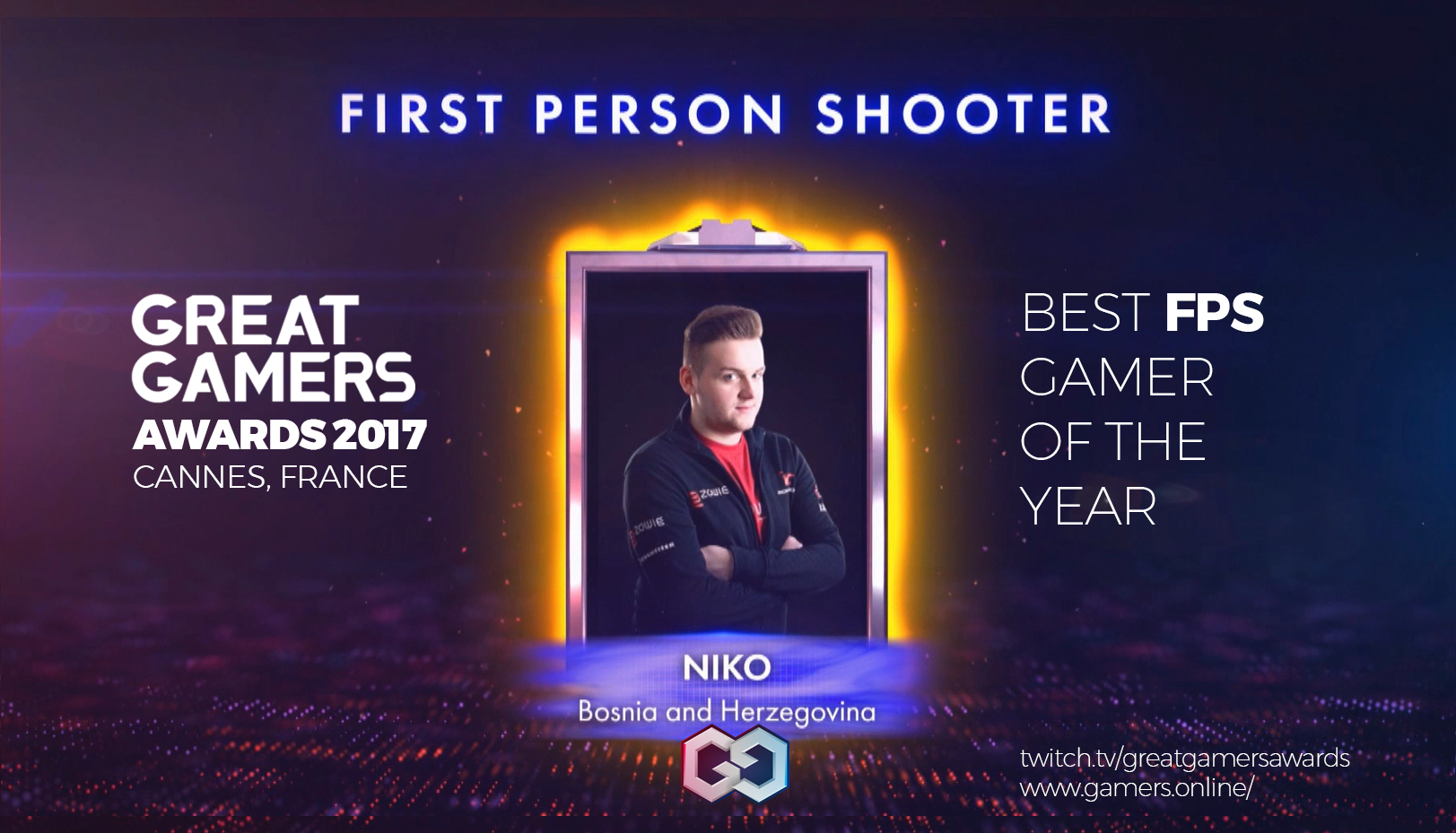 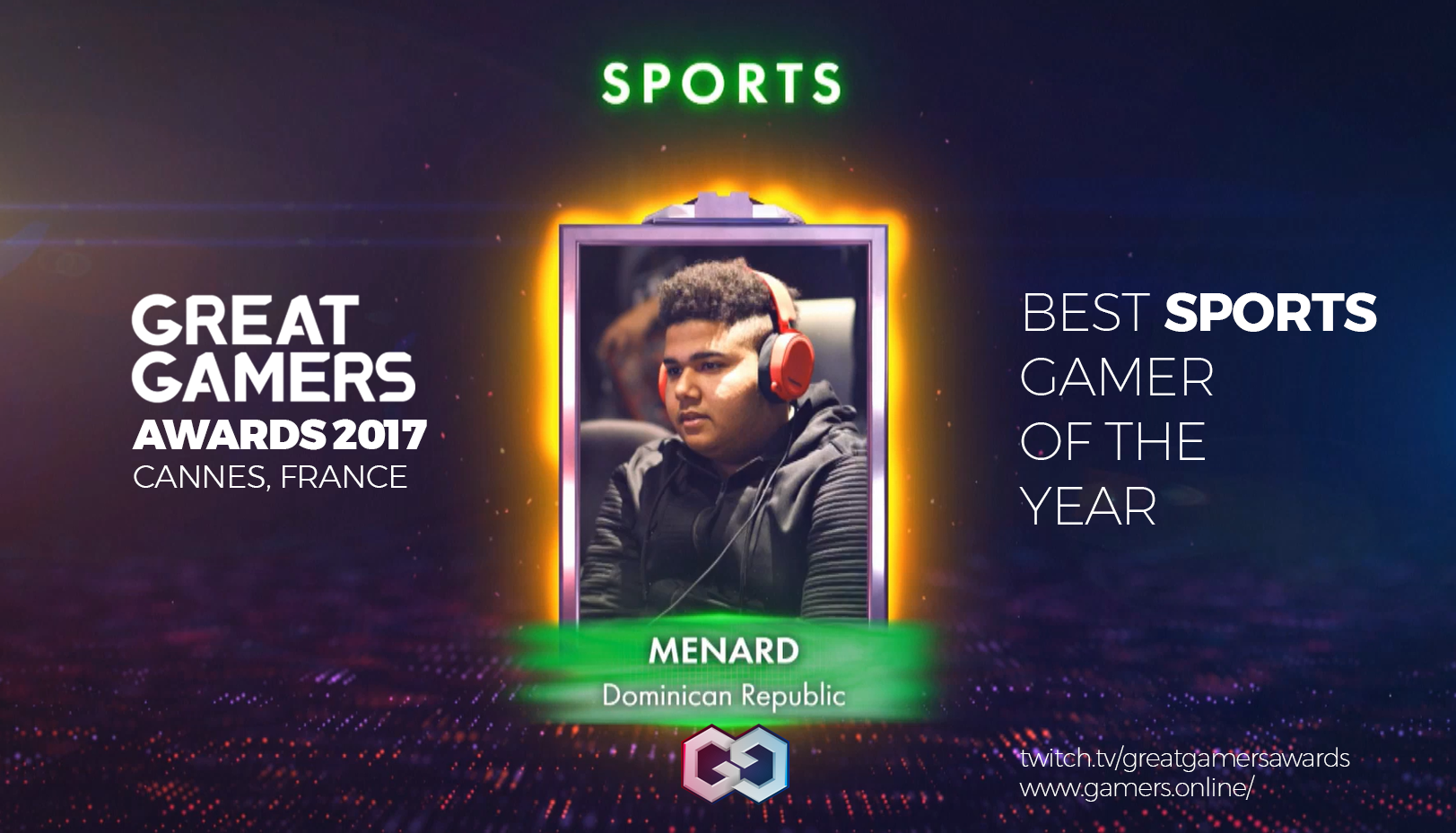 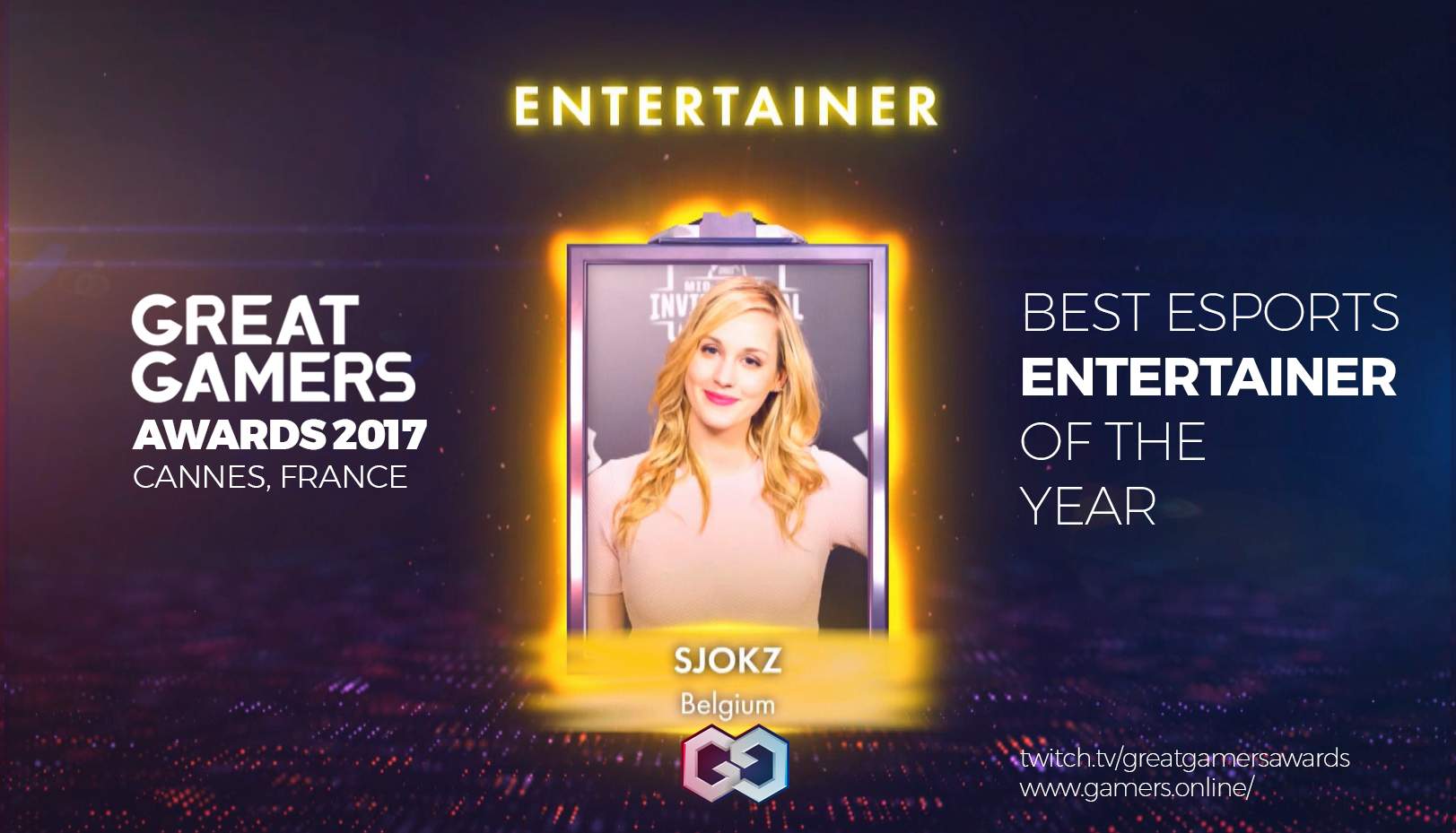 Stay tuned for more comments from the winners and the exclusive videos from the GG Award ceremony, its jury members and nominees!

NiKo elected Gamers of the Year
igorlys
4 years ago