Kevin “Harstem” de Koning (Dutch: ['kɛvIn də 'konIŋ]) is a Protoss player from the Netherlands. Formerly he played Undead in Warcraft III but has been playing StarCraft II since its release.

We are pleased to announce Harstem as our new Jury Member for the RTS category ! 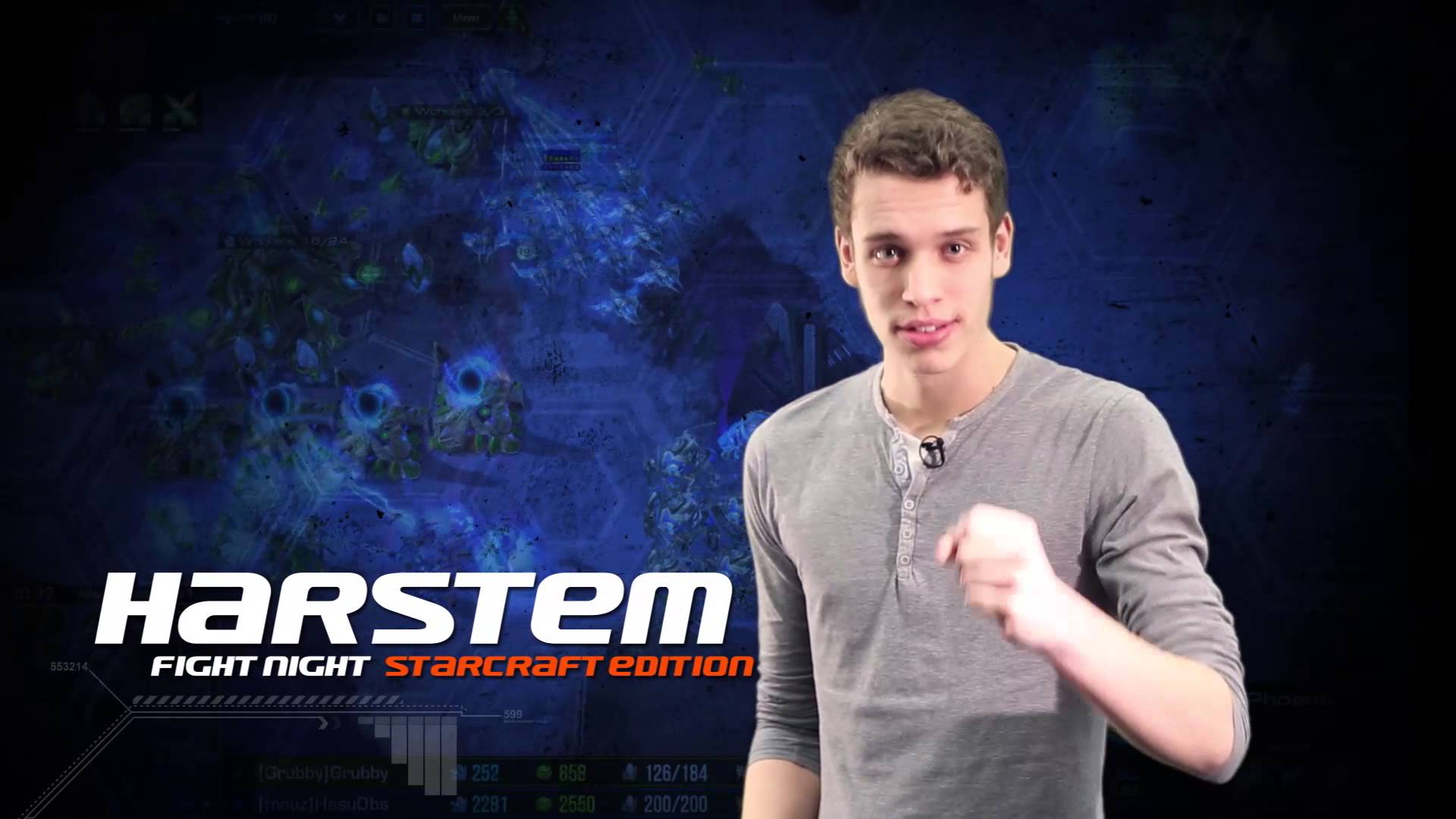 We are certain that he will bring his strong experience as a pro-player to help us nominate the ten best players for the Real Time Strategy category.

Early in his career in May 2012, Harstem’ participated in the 2012 World Championship Series: Dutch Nationals. Harstem started off his very first match with a loss to Ret and fell straight to the Losers Bracket. There, Harstem saw more luck as he took out NOLot and PoYo, but wasn’t able to grab any more victories after he lost to Ret again by a score of 0-2 and took 4th place. In early 2014 Harstem was able to place 1st at Insomnia51 on April 20th, 2014 winning against pro players such as Jamesykins and BlinG. He lost 2-0 against Tefel in the Winner’s Finals, but was able to grab a 2-1 win against Ourk in the Loser’s Finals, and then comeback to win the Grand Finals against Tefel 2-4. Most recently in March of 2016 Harstem placed 1st at the Gold Series International. He had an impressive streak taking out talented players such as Has, puCK, and Snute in the finals.