IceFrog about future of DotA 2 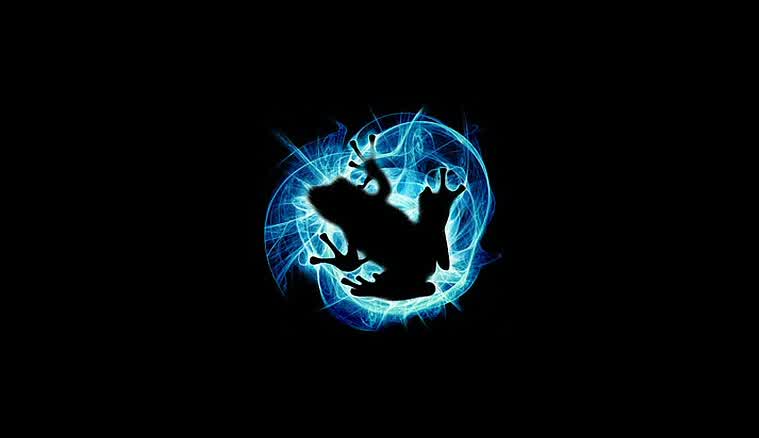 IceFrog stepped out of the shadows. This time DotA 2 developer announced new plans about game:

We want to try taking a different approach to how gameplay patches are released. Instead of big patches a couple of times a year, we'll be releasing small patches every 2 weeks on Thursdays. We'll be trying this out for about six months and then reevaluating.

To make it easier to keep track of changes, we'll also be releasing a new in-game feature to notify you of any recent changes to heroes in your match.

Lebron to replace SoNNeikO in Na Vi
mirzik
5 years ago