Newbee champions of ESL One Genting 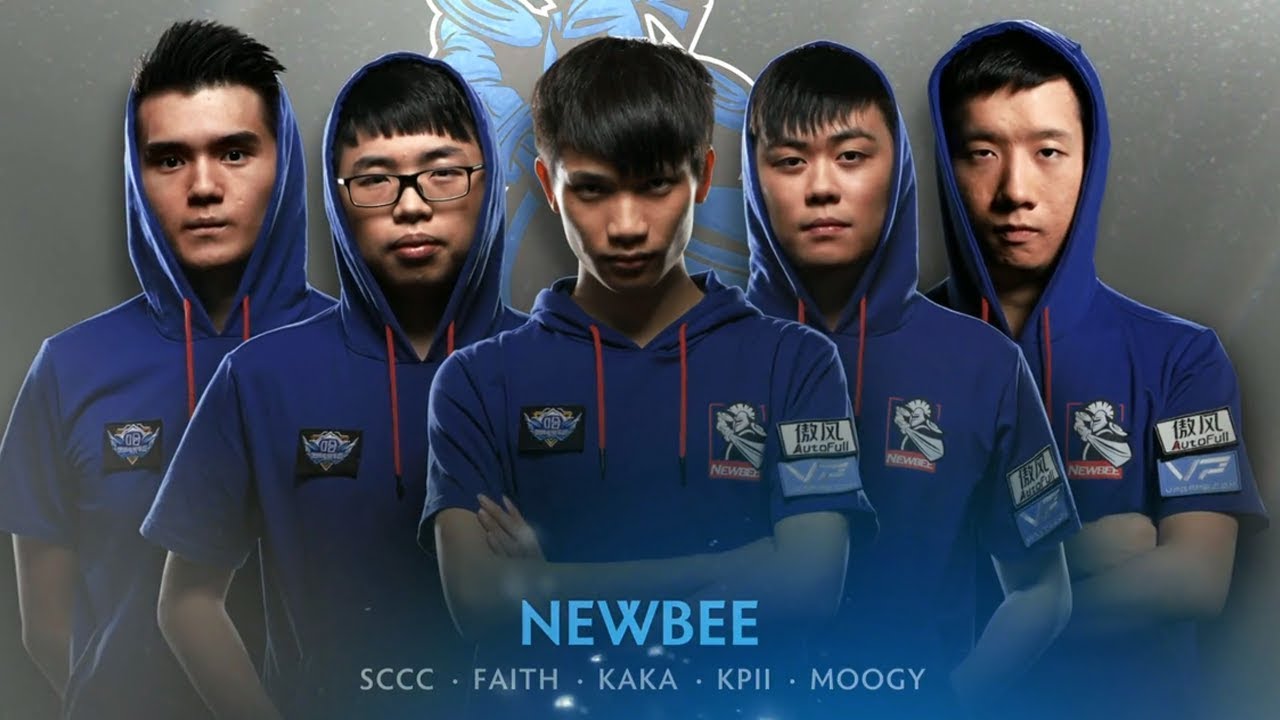 ESL One Genting ended and chinese team Newbee became champions. They won 400.000 USD and 200 Dota Pro Circuit points. Now Newbee has 1635 points in common and they ar eclose to take part in The International 2018, but there is still a lot of upcoming majors and minors and who knows, every team can knock them off their perch.

Newbee and Team Liquid have played 9 times and every time Liquid were celebrating victory. Team Liquid was something like a kryptonite for chinese overlords. Most crucial defeat for Newbee was in The International 2017 Grand Finals when Team Liquid didnt let them any chances. It created a lot of memes in dota community about "the curse" of Newbee. Even Newbee official twitter posted meme after first map in series.

ESL One Genting was not a Major but it might have well been given the production value of the final day and the phenomenal Grand Finals that fans got to witness. In a brief post-win interview Damien 'kpii' Chok said they were happy they had won and that they had "finally broken the curse"

The Grand Finals were just like it were The International Grand Finals major rehearsal. The way that Newbee won map 1 and 5 were a prefect combo of Hu "kaka" Liangzhi Naga Siren and Zeng "Faith"Hongda Disruptor support combination and of course most viewers tribute typical amazing performance by Newbee mid-laner Song "Sccc" Chun. but dont forget about Xu "Moogy" Han who smashed Team Liquid in game 5 with Ursa. Every game of the series is recomended to watch.

And yeah the "breaking the curse day" was also a 500th day of Newbee current squad. 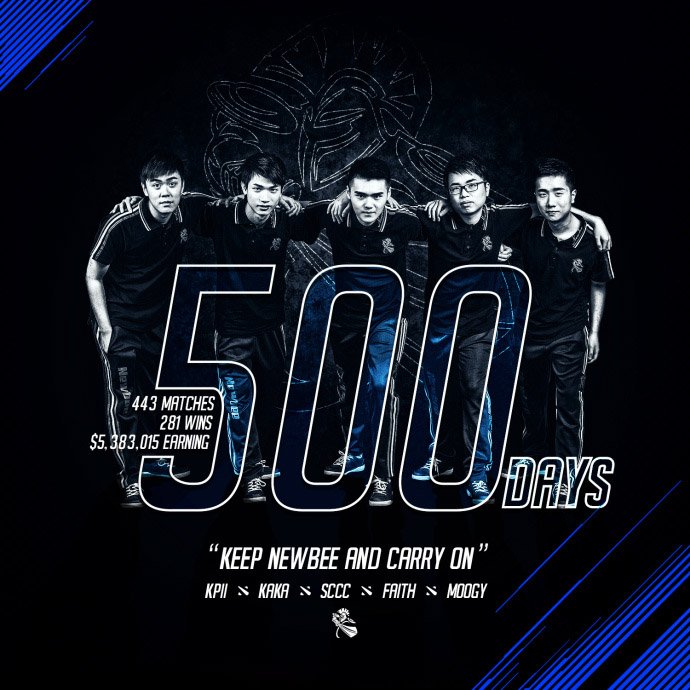