After a loss to Evil Geniuses knocked them out before the group stage at ESL One Genting 2018, 1437 announced on Twitter that he would no longer be competing alongside TNC as they will be returning to a "full Pinoy roster and take a different route.

" Pizza party concluded 😥. Love 🇵🇭 fans no matter what. TNC will go back to a full Pinoy roster and take a different route. As for me, I have no idea what I will do as of now. 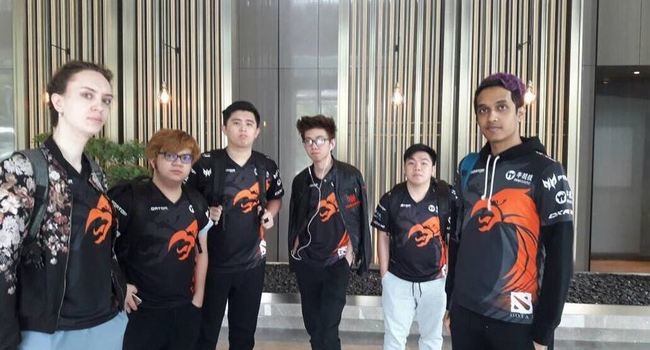 It looks like TNC will be going fast during Phase 2 of their The International 2018 run. 1437 had been captain of the team since joining, taking over from current TNC player Carlo 'QQ / Kuku' Palad. Despite a 9-12th place finish at The International 2017, 1437 has helped the team qualify and place in several noteworthy tournaments. Most recently, TNC earned their slot at The Bucharest Major 2018 after placing first in the Southeast Asia Qualifier.

Team Secret overcame Virtus.pro and will play in semi-finals
mirzik
4 years ago