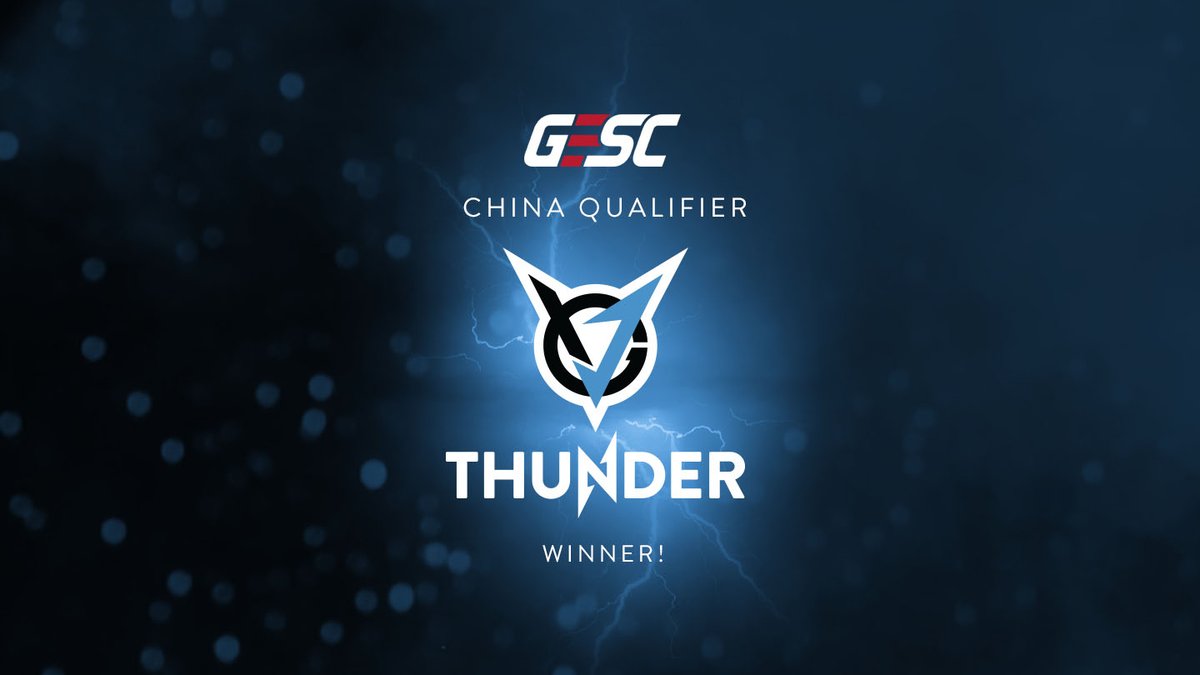 VGJ.Thunder looks unstoppable since  Leong "ddc" Fat-meng has joined team as support player and captain. THey have shown their power in GESC E-series qualifiers when they have defeated Newbee 2:0 and then without any problems have done same with LGD. VGJ.Thunder will visit their third Dota Pro Circuit event in this season, unfortunately Galaxy Battles II had lost it DPC status.

Another LAN for VGJ Thunder! We will be going to #GESCIndonesia :) Team is looking STRONG. pic.twitter.com/iJTpJF1xMn

GESC: Indonesia Dota2 Minor is the first Valve Corporation sanctioned tournament in Indonesia and will feature the world's best teams and an Indonesia representative who will compete for the largest prize purse in the country - $300,000 USD and 300 qualifying points to The International 2018.

IceFrog about future of DotA 2
mirzik
4 years ago