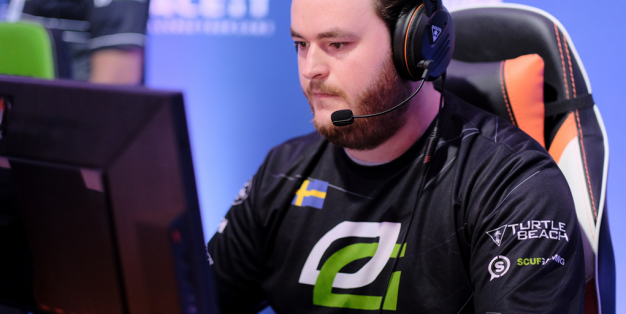 Adam 'friberg' Friberg said he has no contract with OpTic Gaming and he is open for new challenges. He also has thanked his former teammates and organisation and promised to start streaming in few days. Friberg was part of OpTic from August 2017 to 12 February 2018. In this few months OpTic managed to move to 11 place in rankings, but still didnt qualify for major tournaments. He announced it in his post in Tweetlonger.

Back to its Roots: Blizzard launches first-ever Starcraft Remastered league in South Korea
RaffiTaffy
4 years ago